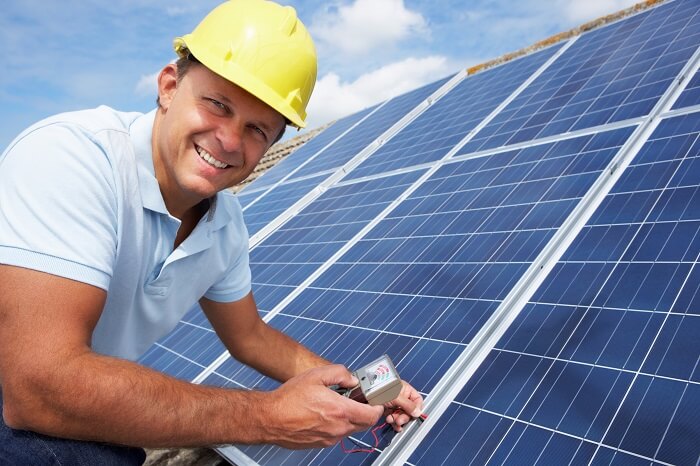 While the Alberta economy is starting to recover, one benefit is that the long-awaited solar panel rebate program is finally going to start. Beginning this summer, there will be $36 million in rebates available for solar panel installations in homes and businesses.

What does that mean to the average homeowner? About a 30% reduction in the final cost for a solar panel system. For example, if you spend $10,000 on your installation, you would get $3,000 in rebates.

The announcement was made on Feb 27 2017 by Environment Minister Shannon Phillips. She noted that the program is expected to create 900 jobs in the next few years, as more and more people become interested in solar power generation. So far, the use of solar panels in Alberta has doubled since 2015. The goal is to have solar panel systems installed on 10,000 roofs in the next few years.

Would the program save on greenhouse gas emissions? According to Phillips, the answer is yes. It will be the equivalent to taking 100,000 cars off the road.

It’s part of Alberta’s Climate Change plan, passed in a vote in June 2016 by the NDP government.

Some are concerned about the carbon tax funding the program, noting that the extra 4.49 cents a litre on gasoline will make it harder for low and middle-income families. There are, however, partial or full rebates to those who earn less than $51,250 a year.

Meanwhile, fresh air advocates are excited about the phasing out of coal-fired electricity plants in our province by 2030. A cap on oilsands emissions is also planned.

All told, the tax is expected to raise around $30 billion, part of which will go to the solar panel rebates. A multi-billion-dollar mass transit improvement program is also to be funded by the program.

While not all the details about how the program is available yet, we’ll keep you posted when more information becomes available.

You should know that Sun Solar’s licensed electricians are fully qualified to do solar power installations or any other electrical work you need for your home or business.

Learn More About Our Electrical Services >

Download Now
COVID-19 Update: We are OPENLearn More about the steps we are taking
+