What Causes An Electrical Short Circuit In Your Home? 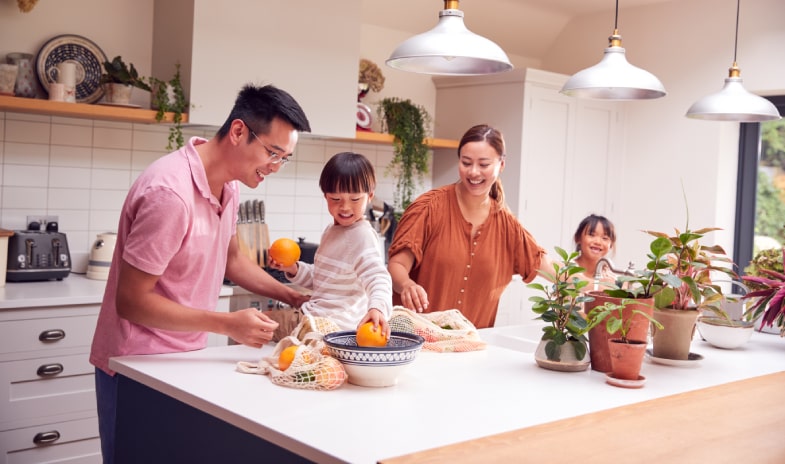 More than just a temporary annoyance, an electrical short circuit can signal serious trouble with your home electrical system. Find out what causes short circuits and ground faults, plus how to prevent them with the tips below.

What Is An Electrical Short Circuit?

An electrical short circuit occurs when a “hot” wire carrying live current comes into contact with a neutral wire, either by touching it directly or through arcing—allowing the current to jump from the live wire to the neutral one. As a result, the flow of electrical current bypasses the circuit wiring and instead takes the shortest route back to the ground, regardless of what stands in its way. This creates a hazard that can harm human beings and property due to severe shock, electrical fire, or small explosions.

What Can Cause A Short Circuit?

Several possible problems can cause a short circuit:

Normally, electrical wires are insulated with a non-conductive material such as PVC or polyethylene. If the insulation wears out, melts, or is damaged (often due to puncture by a nail or screw, or chewed by a rodent), live wiring may be able to directly touch neutral wires, causing a short circuit.

Damaged or loose wire connections will result in increased electrical resistance. This, in turn, will cause the temperature of the wiring to increase, potentially leading to fire or electric shock.

Sometimes an appliance, rather than your home’s electrical wiring, is the culprit behind a short circuit. The problem could be faulty wiring within the appliance itself, its power cord, or its plug. (Faulty power cords and plugs are often easy to spot since they can appear scorched, melted, or frayed.)

As we mentioned, a classic short circuit occurs when a hot wire comes into contact with a neutral one. By contrast, a ground fault refers to a situation where hot wiring touches a grounded component of your electrical system — for example, the grounded portion of an appliance, a grounded metal wall box, or a copper ground wire. The greatest danger with ground faults is not electrical fire but rather a severe shock or electrocution, especially in damp conditions.

Common causes of ground faults include water seeping into your electrical box, hot wires which are loose or worn, and insufficiently insulated appliances or power tools.

How To Prevent Electrical Short Circuits

There are three main types of protection against short circuits:

GFCI outlets or circuits sense minuscule changes in the level of electrical current and immediately shut down the flow. First mandated by Canadian Electric Code in 1971, ground fault circuit interrupter protection is now required within 1.5 metres of a sink, tub, or shower (in bathrooms, kitchens, laundry rooms, wet bars, etc.) or within 2.5 metres of finished grade outdoors.

GFCIs should be installed by a licensed electrician (it’s a potentially dangerous home electrical mistake to attempt DIY installation). After that, test them monthly to ensure continued protection.

AFCIs safeguard your home against electrical fires by shutting down the current immediately upon sensing an irregularity in how the current flows. Available as either AFCI receptacles or electrical circuit breakers, they are required by code in bedrooms, living rooms, halls, dining areas, unfinished basements, and attached garages, as well as for many hardwired appliances.

Today, most homes have an electrical service panel equipped with breakers, each of which controls a specific circuit in your house. Circuit breaker systems replaced fuses in houses built or updated post-1960s (though occasionally you may still hear the service panel referred to as a “fuse box”). Circuit breakers protect your home by detecting changes in the flow of current, which trigger them to shut down.

Arrange for professional maintenance of your circuit breaker system at least once annually (more often if a breaker keeps tripping), and replace outlets that are more than 15 years old.

Keep your home safe by preventing a short circuit. Call us for an expert electrical inspection. We will check and repair dangers like short circuits, hazardous electrical panels or outdated wiring.

I WANT TO IMPROVE ELECTRICAL SAFETY IN MY HOME